The 75th Independence Day was observed with a lot of enthusiasm at Eastern Public School. Abiding by all the guidelines given by the Government, the national flag was hoisted at school premises by the Senior School Principal Dr. Fraz Ahmed. The flag hoisting ceremony was attended by minimum staff members, keeping in view social distancing.

Later, the sweets were distributed among the staff members. 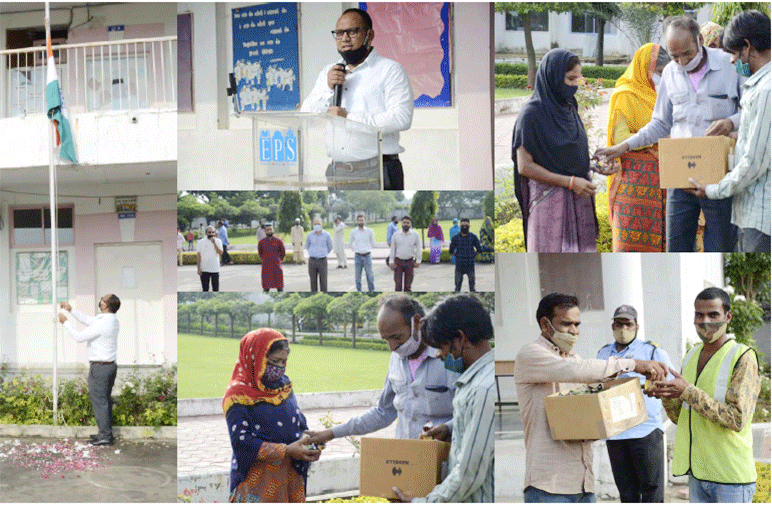